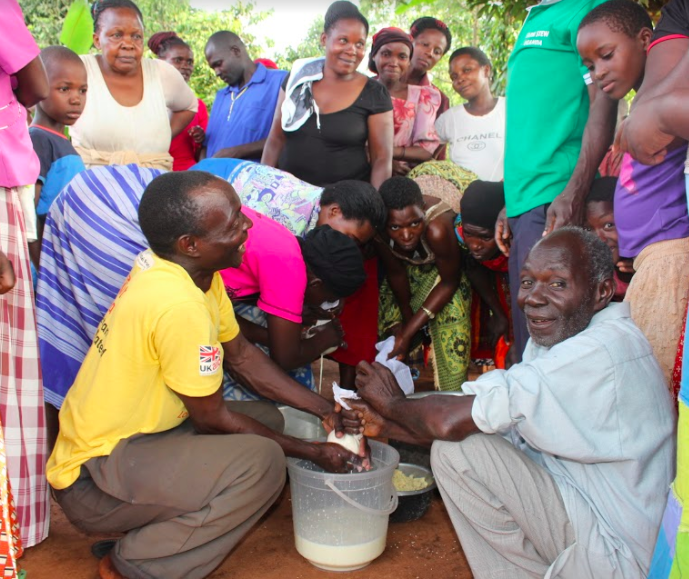 Plant protein sources are a big deal. It fills shelves in grocery stores, its argued over by nutritionists, and for many, it’s the only protein they get.

Joy Kauffman, HEART alumnus and founder of FARMSTEW International has a lot to say about plant protein and its importance in our world today.

According to Kauffman, most people living in the developing world can’t afford to get their protein from meat, or refuse to eat meat for religious reasons. For these people, being a vegetarian isn’t a matter of choice, and so plant protein is a big deal to them.

“For the poor, it is absolutely critical.” Kauffman says.

For those of us fortunate enough to be born into the developed world, a diet with plant-based protein could help us avoid the unhealthy extras that come with meat based protein, sources like excessive fats and unwelcome chemicals left over in the animal’s systems.

This frame of thought, however, isn’t without controversy (and we don’t pretend to have all the answers). Some criticize plant protein for containing nutrient inhibitors not present in meats.
In various articles and pieces of research, Kauffman constructs an argument in the defense of soy and protein rich legumes. Her argument as she puts it here was enough to convince Josh Jamison, the HEART Garden Manager, to reconsider the merits of soy. 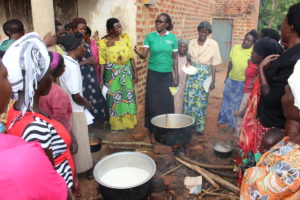 The main issue people have with soy in particular is due to the way the plant is commonly processed, which can be easily remedied by preparing the soy at home with a 10-12 hour soak before cooking or turning into any number of soy based foods and drinks.

The American Heart Association goes so far as to say that Soy can be a person’s sole source of protein if they choose.

For those who are allergic to soy, there’s an alternative complete plant-based protein recipe that can be found in the Bible.

In Ezekiel 4:9 God tells Ezekiel to take four different kinds of grain and two different legumes, put them in a vessel (it’s assumed that there was probably water in this vessel) to make his bread out of. This recipe of two parts grain to one part legume has been confirmed to be a complete plant-based protein source.

This isn’t here to shame those who eat meat. We eat meat here at HEART too. That said, Kauffman’s research implies that a greater consumption of plant-based protein is healthier than most meat sources of protein. If we’re to take care of our bodies, it would benefit us to pay more attention to where our protein comes from.

“We underestimate the power of our appetite.” Kauffman says, going on to explain that our diet habits and the quality of our food affects our worship and ministry.

In a world we share with those who don’t have the resources to sustain a meat based diet – the same world where junk food lines store shelves along with obvious healthier choices – perhaps we should listen to Kauffman when she says “I’m going to reach for something better than that.”

Want to know more about plants that can help improve lives? Check out this article we wrote about moringa. You can also buy some incredible plants at our Village Nursery!