The History of HEART

A new kind of missionary training

In the early 1980’s, a vision was born to establish a practical training center for Christian workers going to serve in developing regions of the world. Two Warner University (then Warner Southern College) faculty members, Dr. Bob Clark and Charlie Smith, promoted the idea of developing a college level grass roots training program at Warner. Dr. Bob Clark, a former missionary in Bangladesh, Charlie Smith, a former Peace Corps worker in Malaysia, and Dean Flora with Food for the Hungry International, became the key players in this trio of mission leaders who founded the HEART Program.

A cooperative effort was launched by Warner University and Food for the Hungry International in developing the HEART Village in 1981. In 1994, HEART became an independent nonprofit corporation which gave the program new opportunities for partnerships and funding. Warner University continues to be a great partner by providing the property where the village resides and college credit for the academic courses.

The beginings of the HEART Village 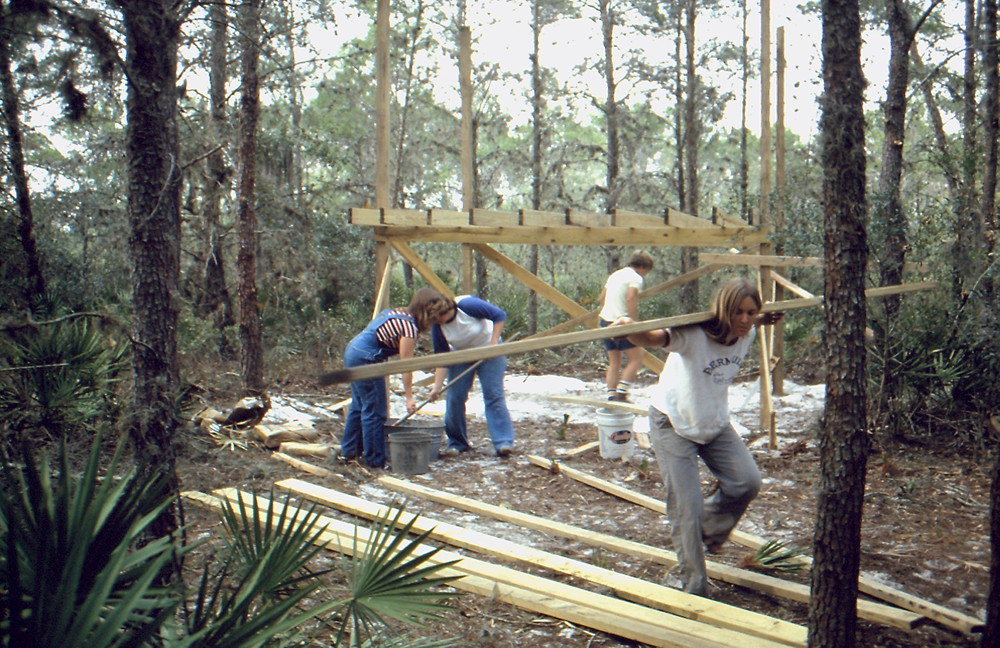 The construction of one of the original cabins. 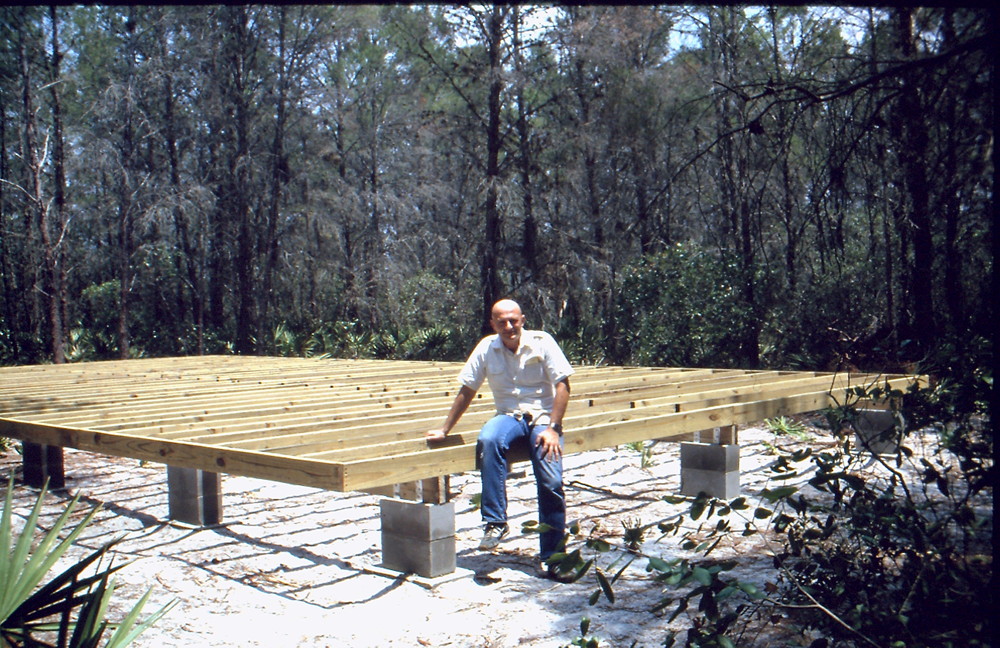 One of our founders, Charlie Smith, sitting on the foundation of Koinonia, our dining hall. 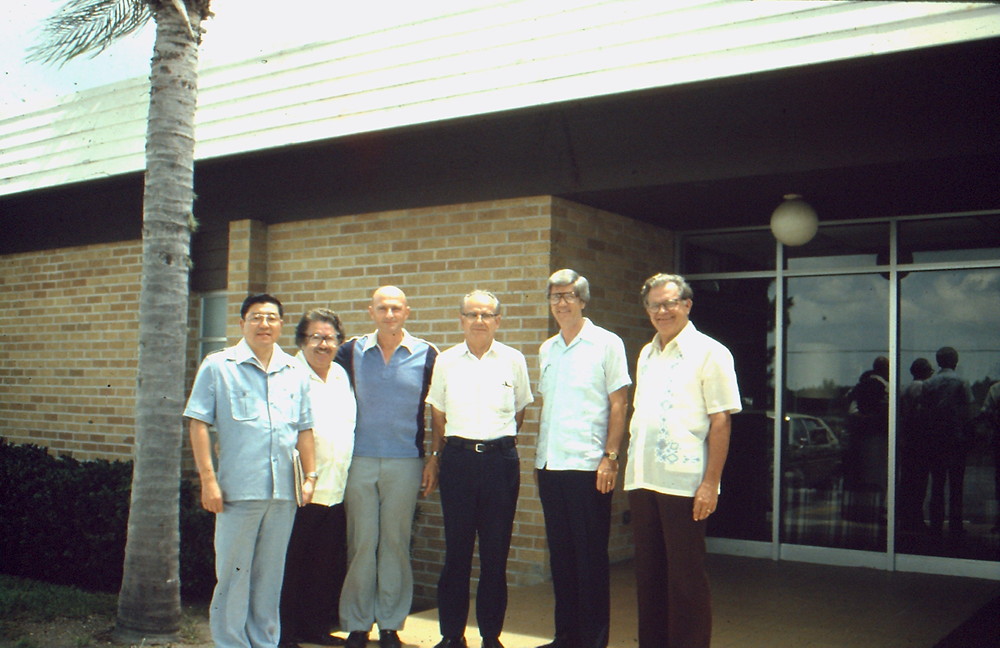 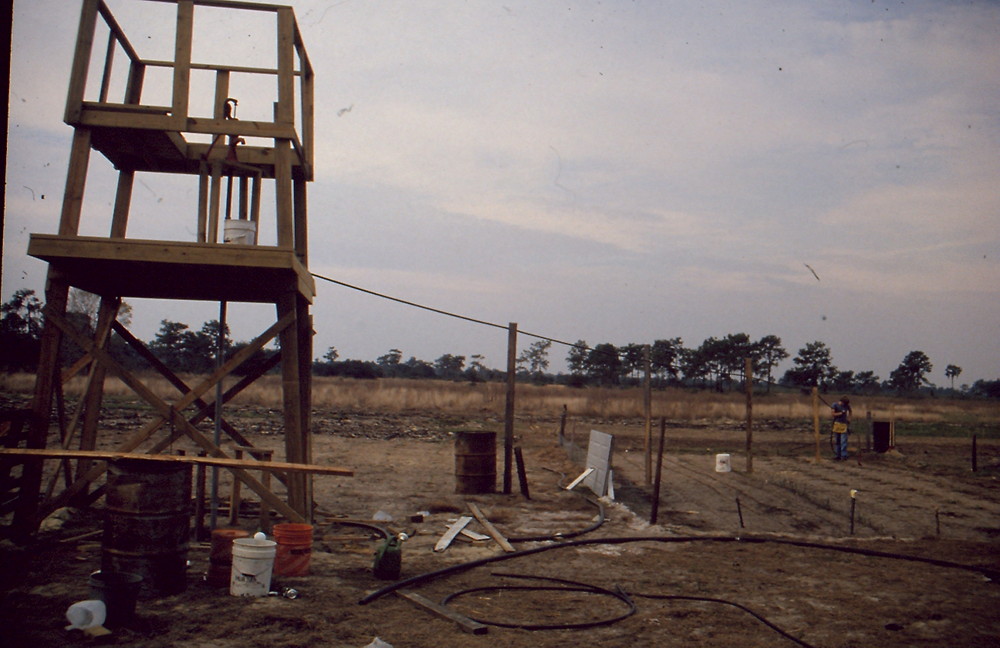 The village water tower under construction in front of what is now our garden area.

Where we are Now 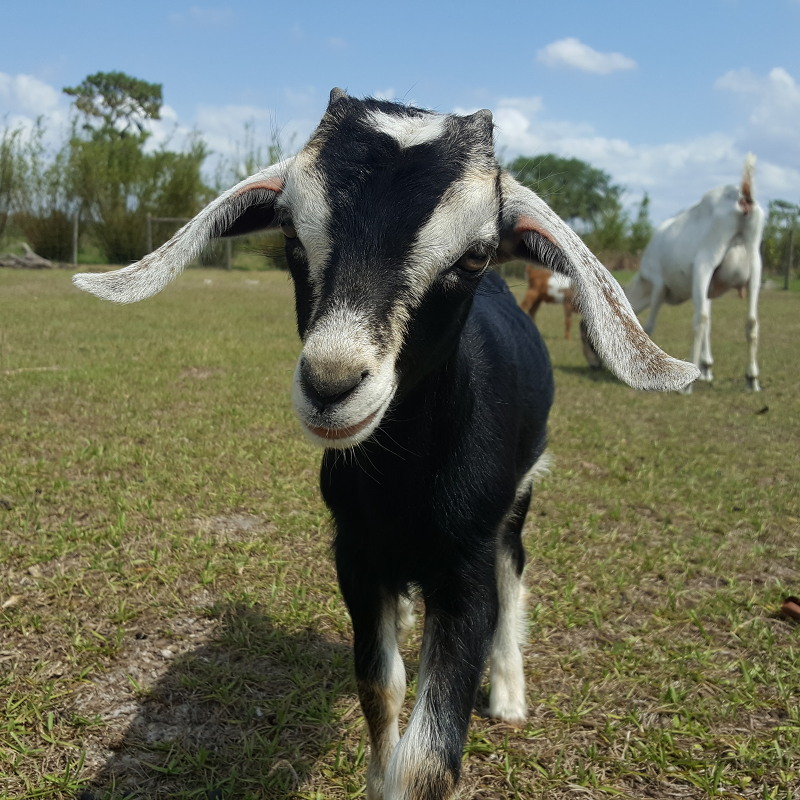 The world is changing. We are more connected and more mobile than ever before. No longer are missionaries packing all of their belongings in their own caskets with no plans to ever return to their home country. Today, the cross-cultural worker is required to straddle two (or more) very different cultures. Navigating two worlds is extremely demanding. Statistics show that untrained, ill-prepared people often are not able to navigate those stresses. Too often, missionaries return to their home culture much earlier than expected.

We are passionate about proclaiming the Gospel of Jesus Christ to the nations. To date, HEART has graduated nearly 1,000 students who have served in more than 90 different countries. Because of the academic knowledge and practical skills they learned at HEART, these graduates have gone into cross-cultural ministry with a deepened sensitivity to cultural differences, a heightened awareness of how to live in a community and the practical skills that often open doors to sharing the love of Christ. 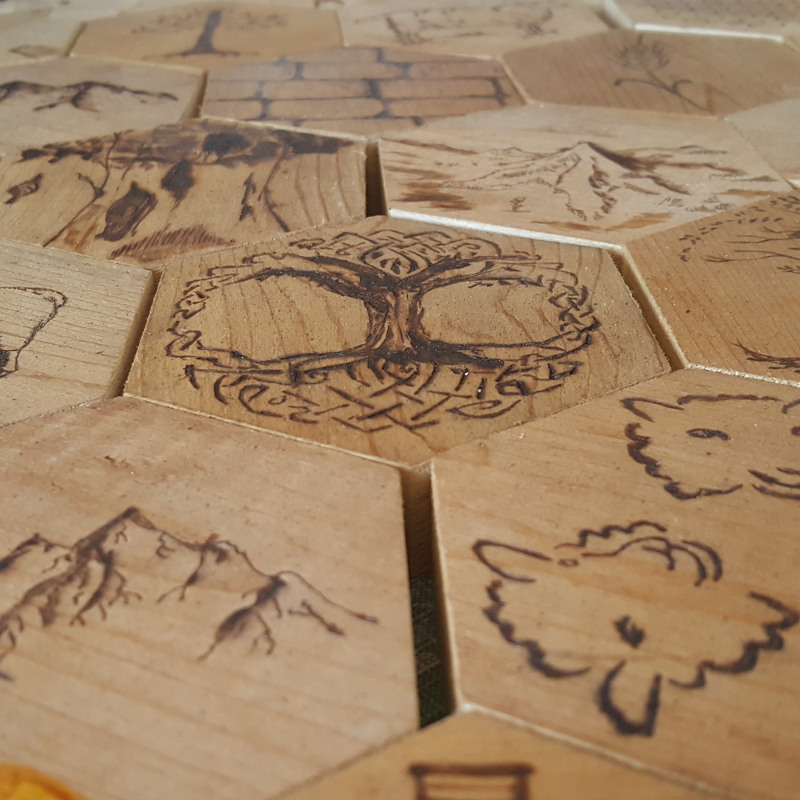 Because the world is changing everyday, the skills and education of cross-cultural workers must also change to keep up with the demands of an increasingly globalized world. At HEART we are working each semester and each year to make the necessary adjustments to remain relevant and in tune with the changing times. As a village we are also pursuing increased sustainability in each of the areas of instruction and daily operation. We hope to improve our student and intern experience each semester by engaging contemporary trends in mission and community development.

It is a sobering reality that people all over the world are still lost, hungry, and oppressed. It is our desire to continue training culturally aware messengers of the gospel with contemporary skills to address the many needs of the developing areas of the world. We will continue to seek out partnerships with mission sending agencies, humanitarian organizations, churches, colleges, and universities to expand the width and depth of our training and global impact to the glory of Jesus Christ.