We begged for another miracle.

But, the miracle that we prayed for didn’t take the shape the way I was hoping it would. Prisca continued to look pale. She was anemic and very weak. She barely went outside of her stuffy little sitting room. She was in terrible pain. It was a struggle to force down a bite or two at each meal. Each time we visited, her face was thinner and thinner. Her eyes hollow and dull.

On more than one occasion I was sure that my friend was dying before my eyes.

If you took a short mental jump about 5 hours north of Dodoma and you’d see sweet little toe-head, Noah, the 3-year-old son of a missionary colleague. Rambunctious, energetic and a lover of adventure, Noah also had a sensitive spirit and a heart of deep compassion. Even though he’d only met Prisca once, he initiated praying for her on a daily basis after his mom, Kelli, told him about her situation and the baby she was carrying. 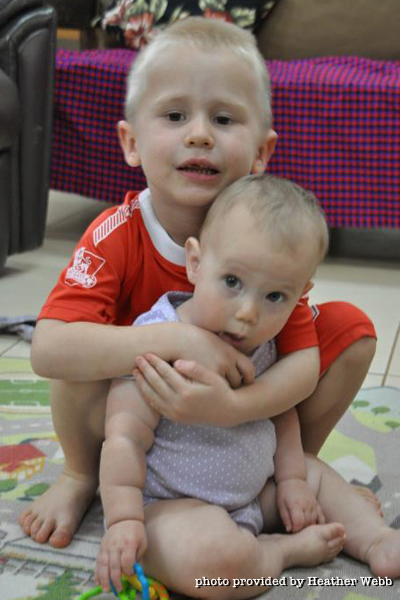 On that particular day, Kelli read the story of Esther to her little prayer warrior. They talked about praying for the impossible. Praying for God to move in miraculous ways. As Noah prayed once again for Prisca and her baby, the Holy Spirit moved in Kelli’s heart in such a clear way.

“Esther called on the faithful to fast and pray for 3 days. Do the same for Prisca.”

Prisca was facing an impossible and potentially life-threatening situation, too. Fasting and praying seemed like the only thing to do. Kelli called me that evening and I enthusiastically agreed to join her. We set a date and began inviting our friends to join us. Thanks to the blessing of social media, hundreds around the world did just that. 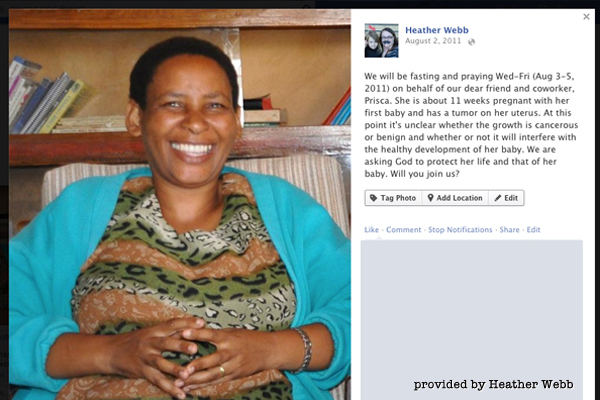 A photo of Prisca before she was pregnant. A bright smile, color in her cheeks and life in her eyes. This
terrible trial took all of those things from her.

We were confident that God would respond to our fasting and praying. But would He respond in the way we were hoping He would?