The Fungus Among Us – A Poverty Solution

Although collecting mushrooms has been a part of everyday life in many cultures for thousands of years, growing mushrooms is a relatively new practice and there is still a lot that is unknown about mushrooms. Mushroom cultivation has the potential to be an important addition to places where malnutrition is a problem, especially areas where protein is scarce.

Depending on the variety you are eating, mushrooms can contain up to 40% high quality protein (dry weight). They often contain all essential amino acids, vitamin B1, B2, B6, B12, C, D and many other essential minerals. They are cholesterol free, high in carbohydrates and strengthen the immune system.

There are many mushrooms that are valued across the world for their medicinal uses and even though all the uses of fungi are not yet known, many types are used in modern mainstream medicine. Many antibiotics come from fungi, including penicillin. 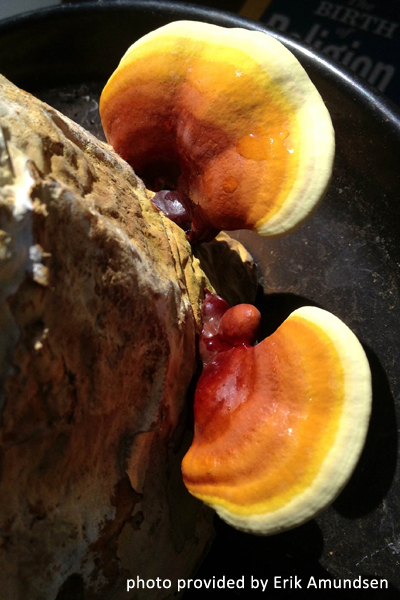 With some training, mushrooms could be grown by families for their own consumption. A more practical model, however, might be a micro-business or a community run mushroom center. A small building or simple structure could be used to produce many pounds of mushrooms to be shared by an entire community. Mushrooms have the advantage of a much shorter life cycle than most crops so up to three mushroom “crops” could be harvested during the normal plant growing season. Most mushrooms require little to no light so they can be grown indoors year round in vertical containers stacked on top of each other. They require much less water than a typical plant, making mushroom cultivation accessible in places where water is scarce. The perfect materials to grow mushrooms on are often parts of plants that are discarded in agricultural communities. Things like corncobs, coffee pulp and grounds, tea leaves, banana leaves, straw, and coconut hulls are all examples of things that would often be burned or thrown away in large quantities but could be used to produce food.

Because of the small space they need and low light requirements, mushrooms could also be produced in urban areas where there is a larger market. Different mushrooms exist in different climates and altitudes all over the world meaning that there are specific types that would thrive in almost every imaginable place in the world, from tropical rain forests to temperate mountain communities. Although mushrooms are not THE answer to many problems in impoverished communities it could go a long way in alleviating some of the pressures that poor and marginalized people face.


Reishi mushrooms that Erik grew on recycled materials while studying at h.e.a.r.t.

For more on Erik’s experience with mushrooms, click here and here 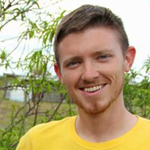