Our New Stove, And Why It Matters 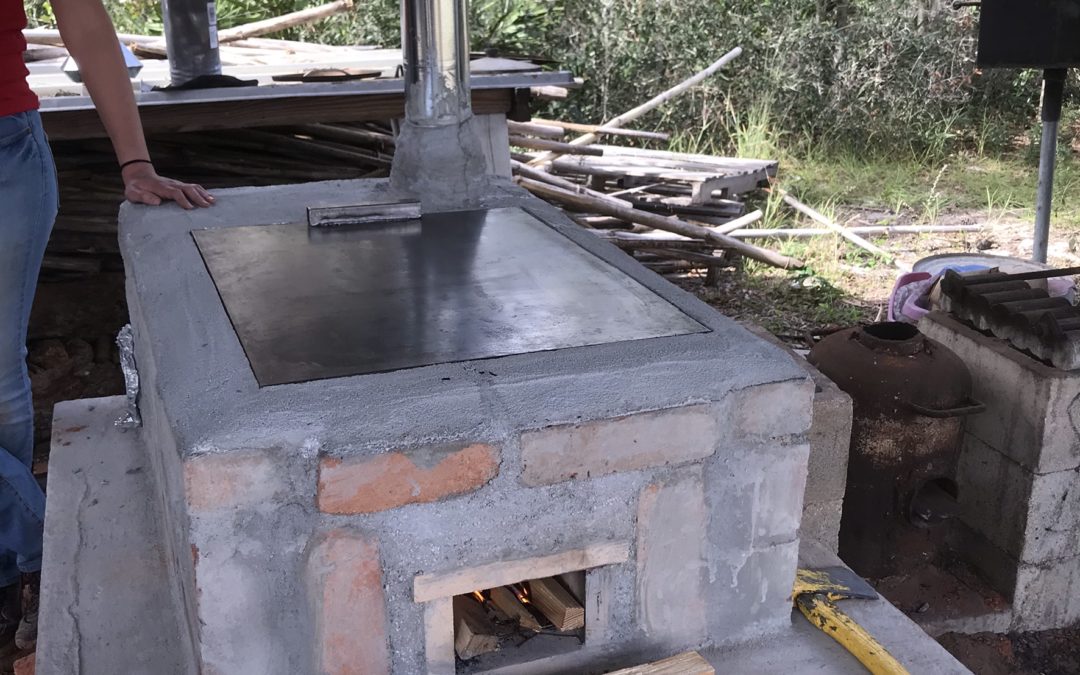 Our old lorena style stove has been replaced by a new eco-harnilla stove in December 2017. 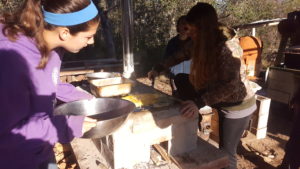 Now you might be scratching your head wondering, what’s the difference between the old one and this new model?

The short answer: the eco-harnilla is insulation based where the lorena used thermal mass.

The lorena worked by absorbing lots of heat and holding it for a long time because it has a lot of thermal mass, or material that absorbs heat readily. The lorena takes a while to heat up, and stays hot for a long time. This worked quite well for people who spent all day cooking on the stove, but as cultural expectations are changing around the world, a more quick and convenient method is becoming more popular. 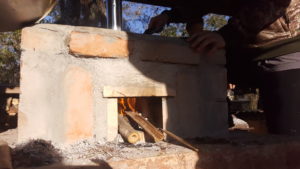 The Eco-harnilla doesn’t take as long as the lorena to heat up because it’s built with insulating materials that don’t absorb heat. Instead it directs all of the heat straight to the griddle, making it better suited for cooking “on the go”. This style of cooking has been gaining traction for a lot of people particularly in Honduras where HEART students often go for out of country experience.

Why Does it matter?

“The government (in Honduras) set up a program where they built a lot of these stoves for people” says Emily Jamison, Kitchen Manager at HEART. “The people loved it so much they just kept making them even after the program ended.”

Part of the reason they were so well received might have been the familiarity of the design. The eco-harnilla looks similar to the stoves traditionally used in Honduran homes, and so the transition is made a little more comfortable for people.

“You can cover it with clay and it would look just like their traditional stoves” Emily said “and I’ve even seen some people put the same tile on it as their floor so that it looks more modern.”

What Did You Build it With?

The eco-harnilla is made using firebrick, a heat retardant building material that makes the outside remain cool to the touch while the built in griddle heats up. We used perlite to build ours, but if someone couldn’t get ahold of perlite then potash could be used as an effective substitute. An iron griddle and metal chimney are built in, and we built it on a concrete slab in our outdoor kitchen area.

Want to know more about this and many other appropriate technologies? Please contact us with the form at the bottom of this page or visit us at the HEART village in Lake Wales, Fl.